“This program is playing a major role in facilitating the revitalization of downtown.”Bill Underwood, NewTown Board Chair

Values of downtown properties are skyrocketing, according to a recently completed analysis by LandLink Analytic Services. The analysis found that NewTown’s strategic investments in loft housing since 2012 have generated a return on investment of over 576%, meaning that every $1 loaned by NewTown leveraged $5.76 in matching investments from equity and traditional investment. NewTown Board Chair Bill Underwood stated, “The amount of investment NewTown leverages through its loan programs is staggering and is evident when one looks around and counts the number of buildings that have been saved and restored over the past few years.” NewTown’s loan operates the program at no cost to taxpayers. Underwood continued, “This program is playing a major role in facilitating the revitalization of downtown.”

Additionally, the study found that previous reports undervalued the impact of NewTown’s investments by half. Because downtown is dense and interconnected, the study proved that investments in one building increased the values of properties around them, whether these other buildings received direct improvements or not. In fact, for every penny invested directly into a project, values of nearby projects increased an equal amount. Therefore, every dollar invested in downtown is doubled in its impact on property taxes, making downtown a unique economic development engine for the region. “Anytime you can double your money, it’s good for the economy,” NewTown President & CEO Josh Rogers summarized.

LandLink Analytic Services  is a Macon based company that provides economic consulting and data analytics for urban development professionals and local governments. LandLink's mission is to catalyze efficient decision making in our cities through data analytics and consulting services that are innovative, affordable, and personal. To find out more on what LandLink can do visit www.landlink.systems. 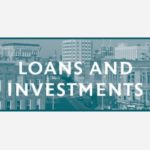 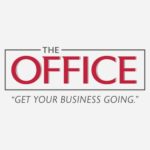 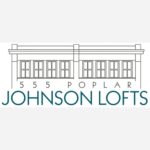 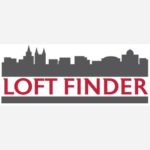