Music is a large part of Macon’s culture and with that comes a lot of local talent. NewTown Macon began the Macon Music CD project to feature some of Middle Georgia’s best. Submissions were accepted from artists living in or attending school in the Macon area. The Macon Music CD project is in its second year and received 36 submissions. From those submissions, nine anonymous judges chose the top ten to be featured on Volume 2.

The winning artists received studio time with Joey Stuckey at Shadow Sound Studio to professionally record their tracks. Artists also receive professional videography and photography, as well as copies of Volume 2 to distribute for promotion.

Volume 2 will be released following the CD Release Concert, hosted by Friends of Macon Music at the Cox Capitol Theatre on November 3. 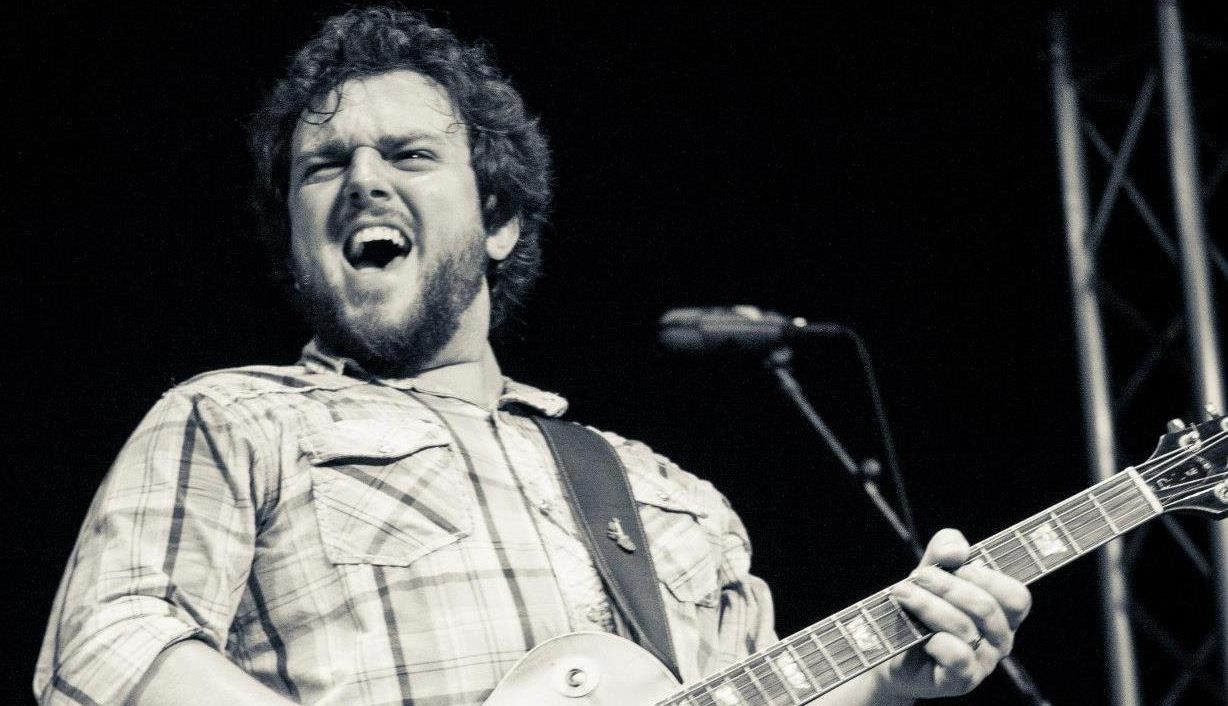 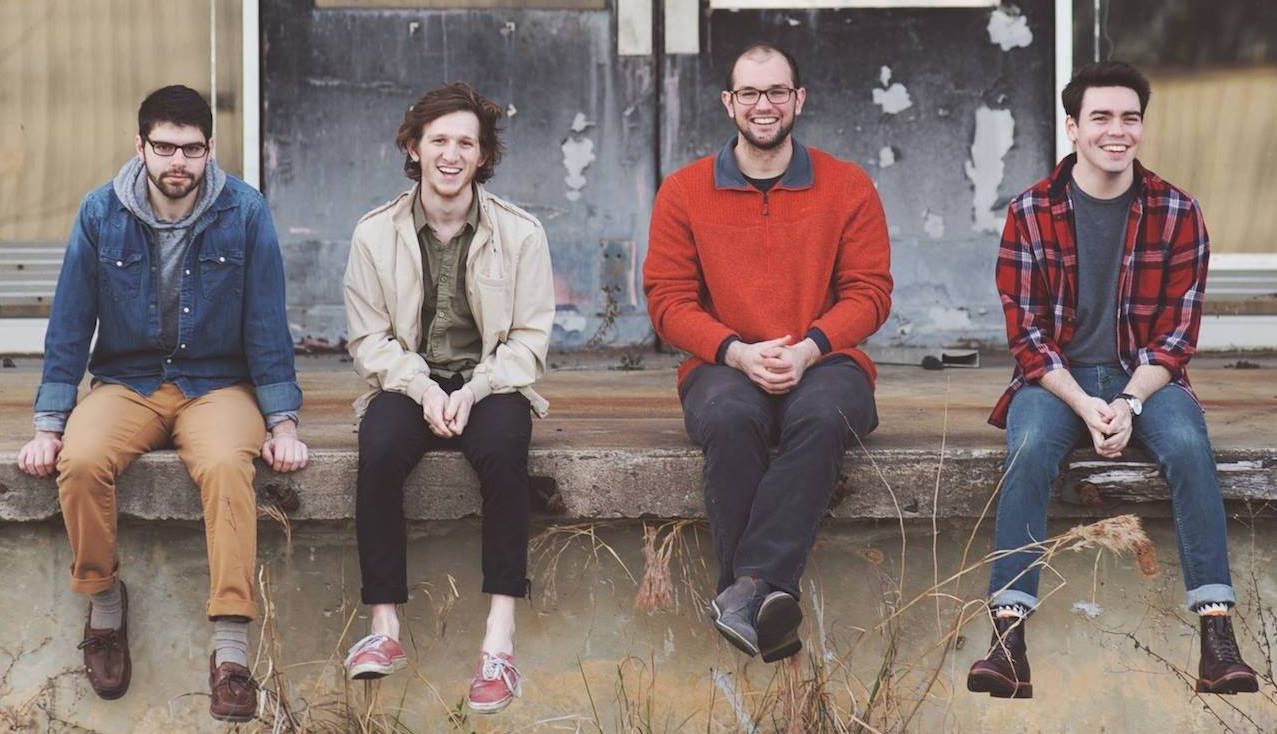 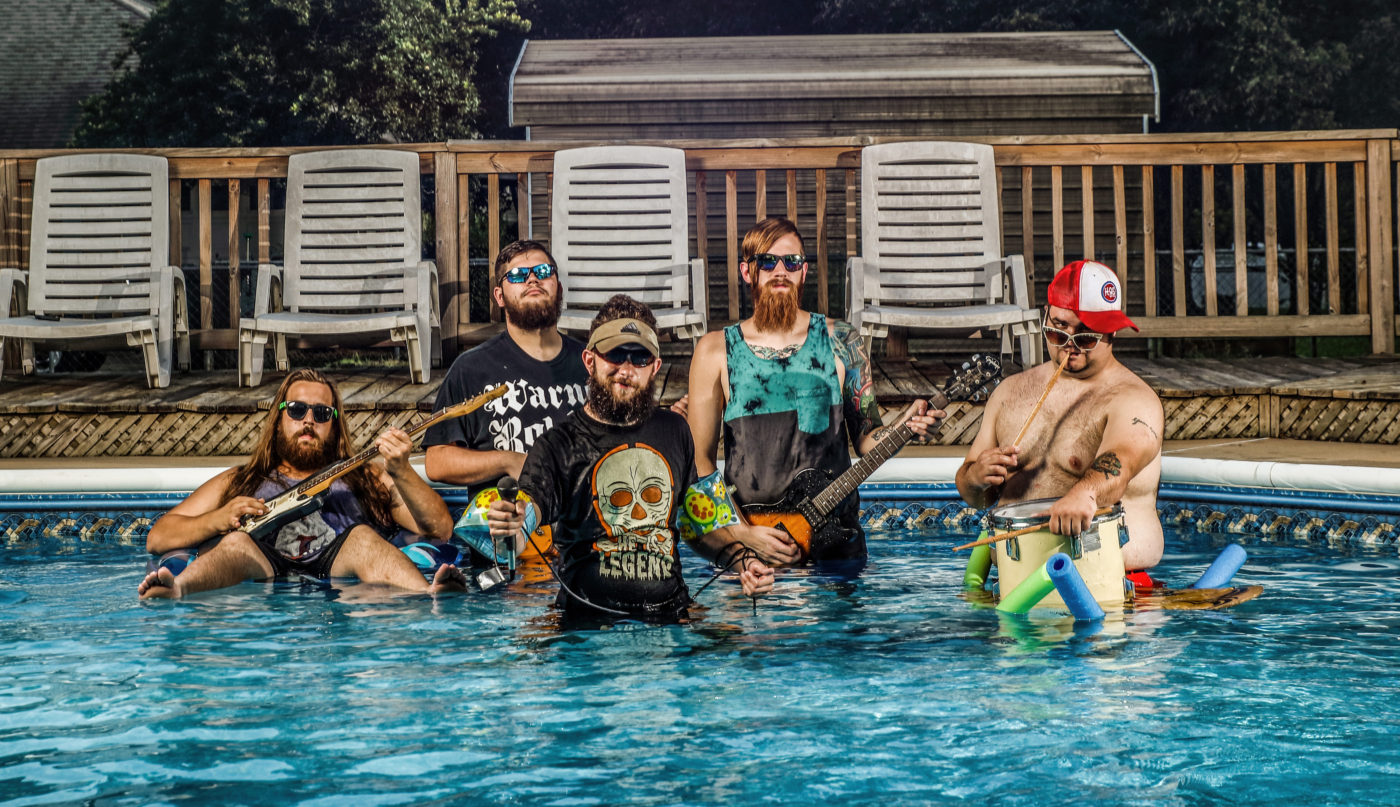 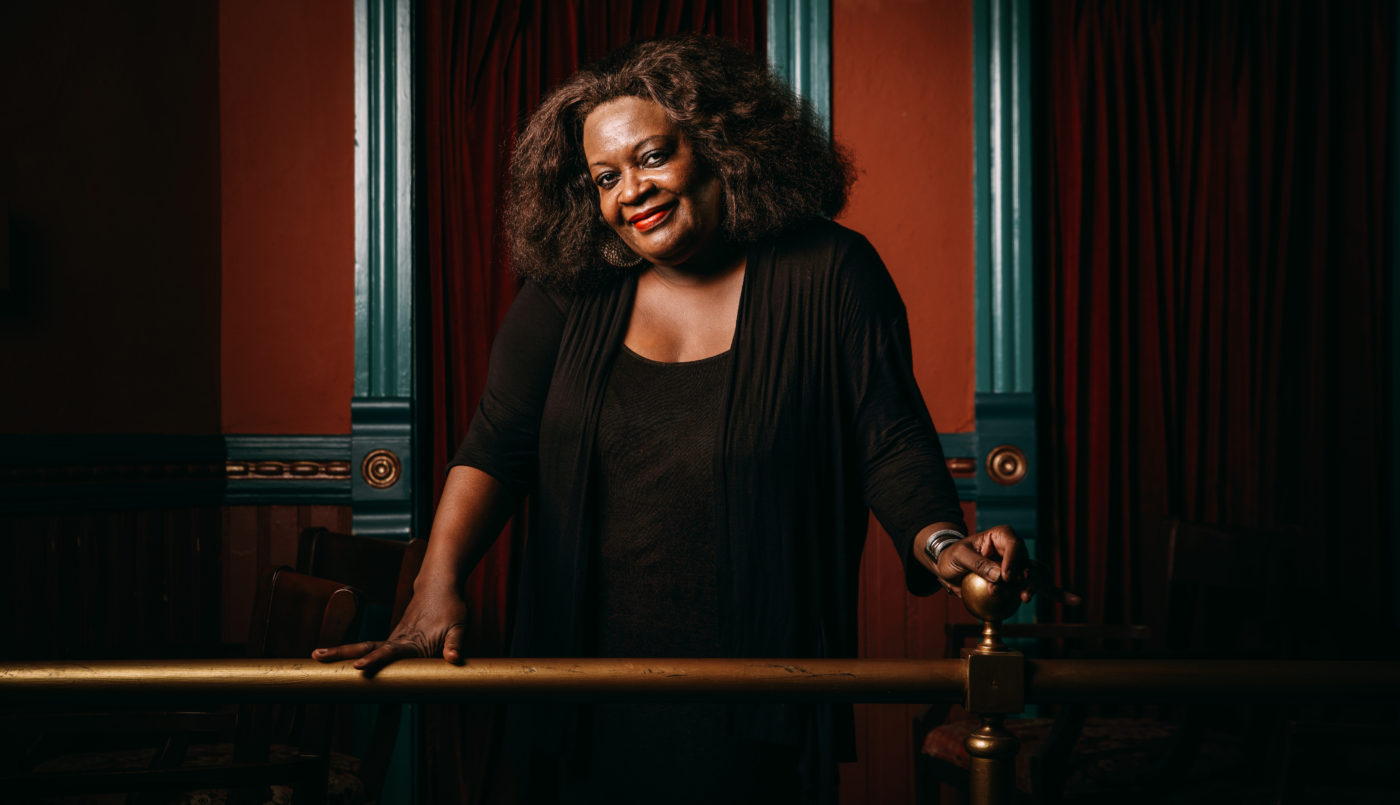 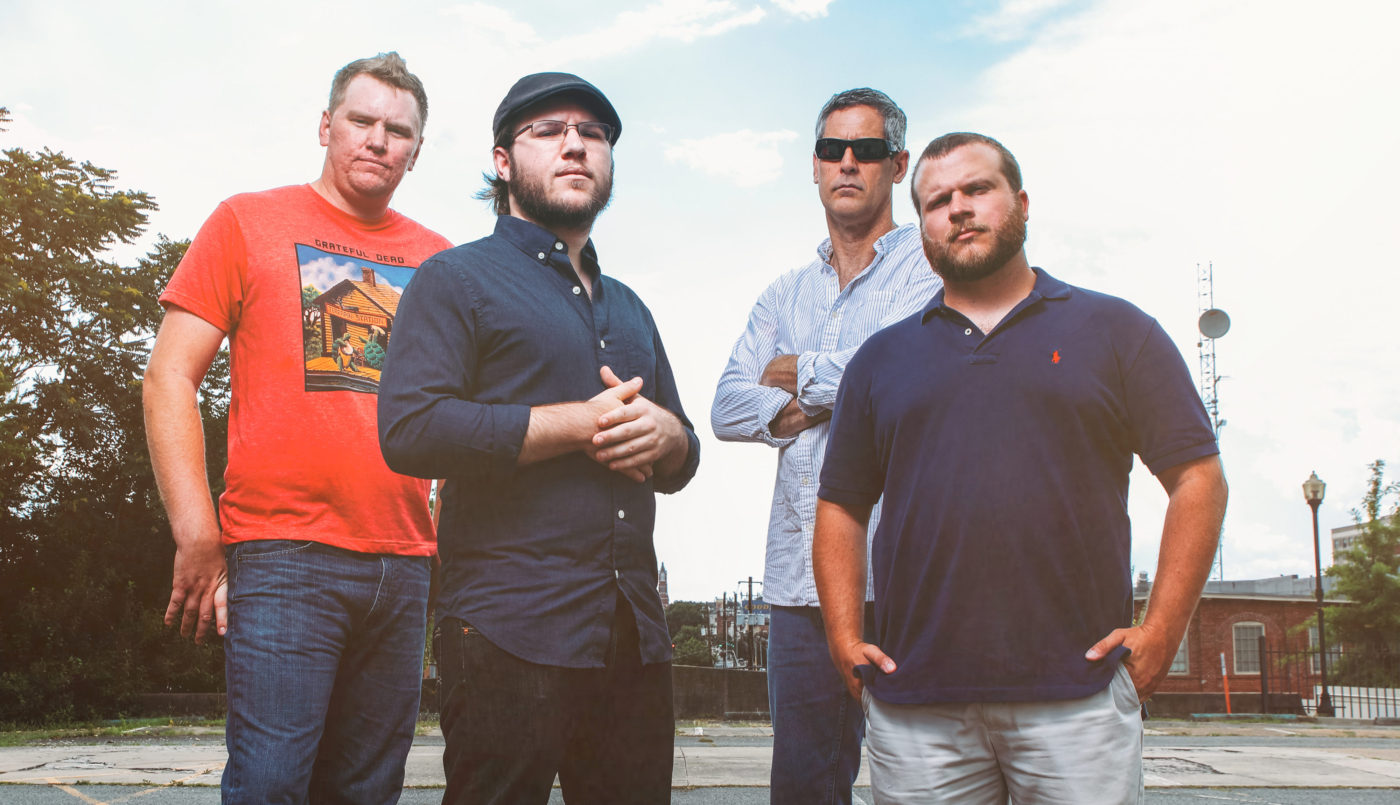 Download Swain And The Highway Souls’ “All I Need” 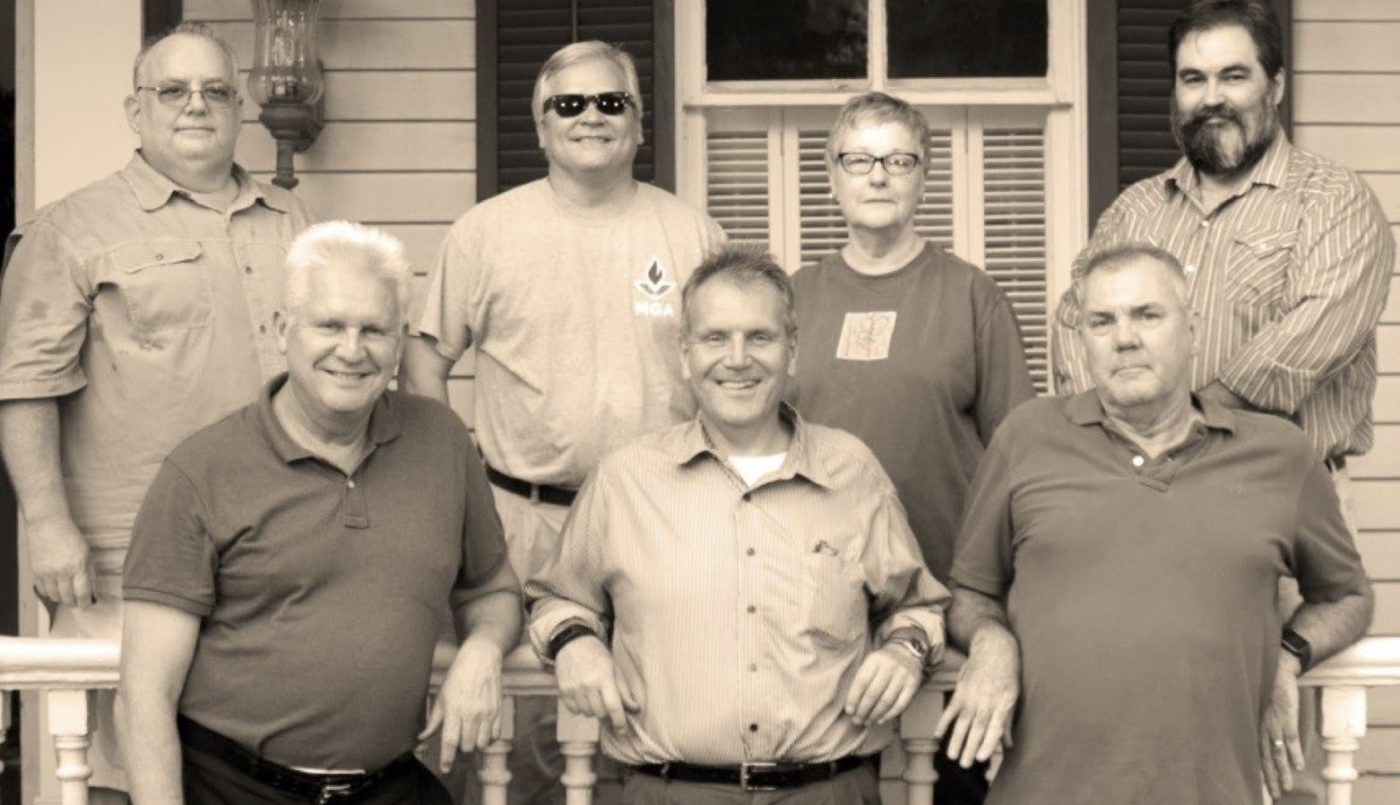 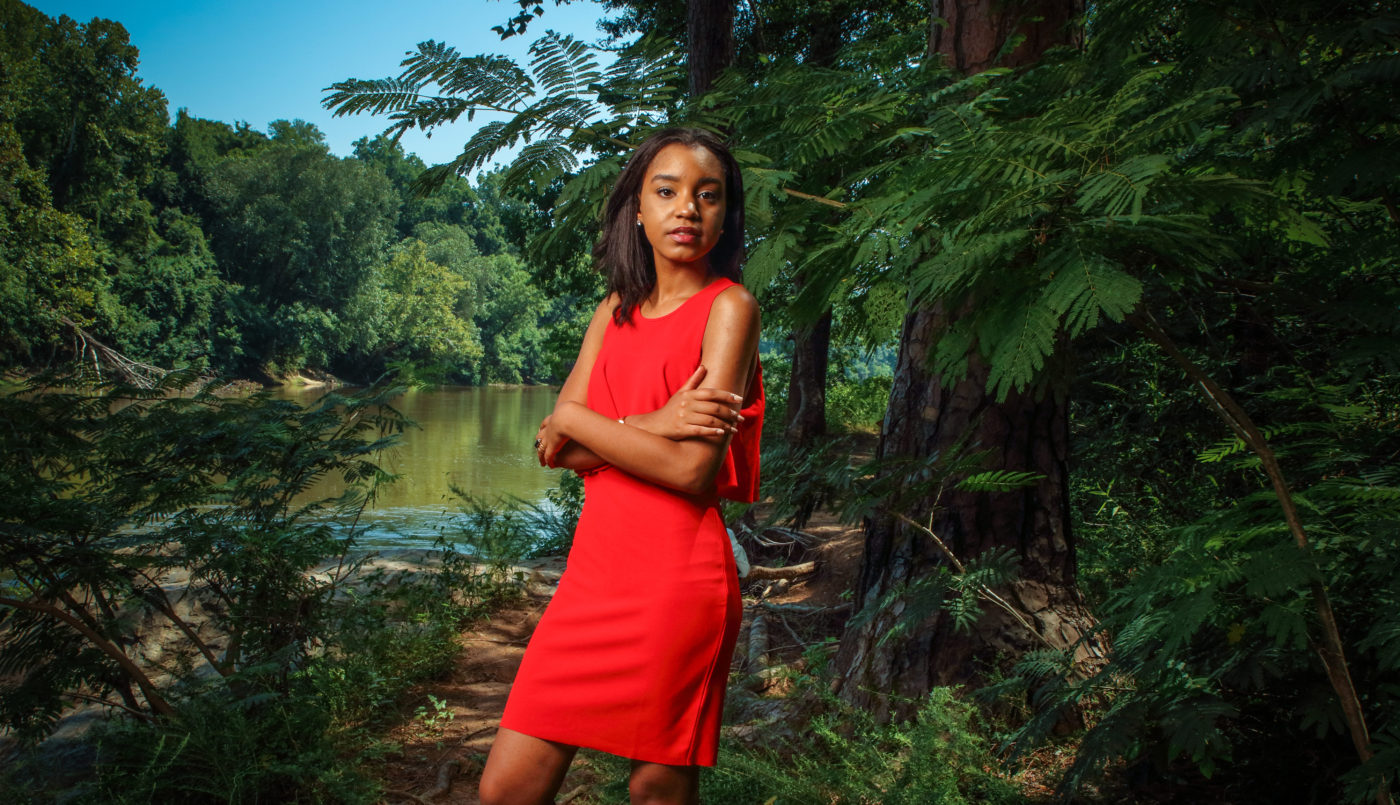 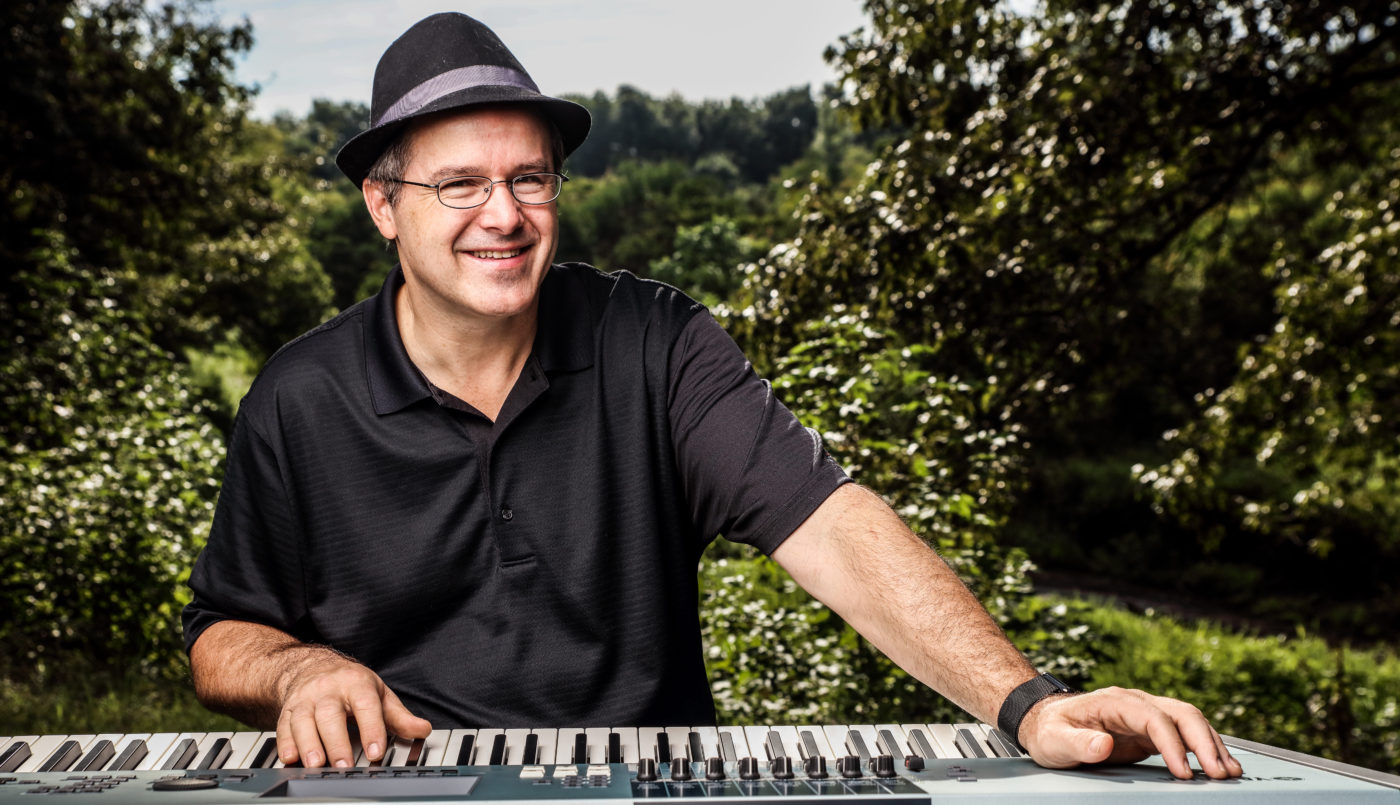 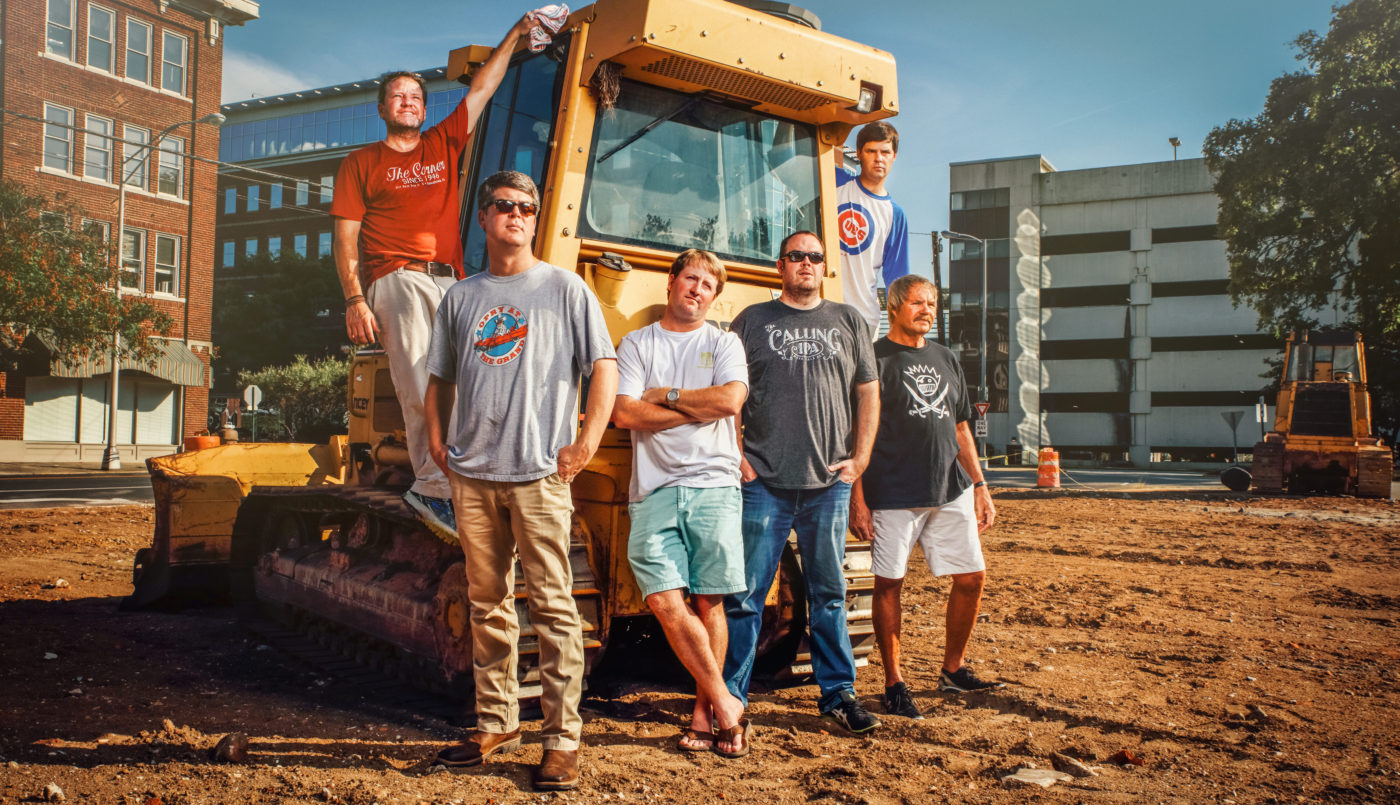 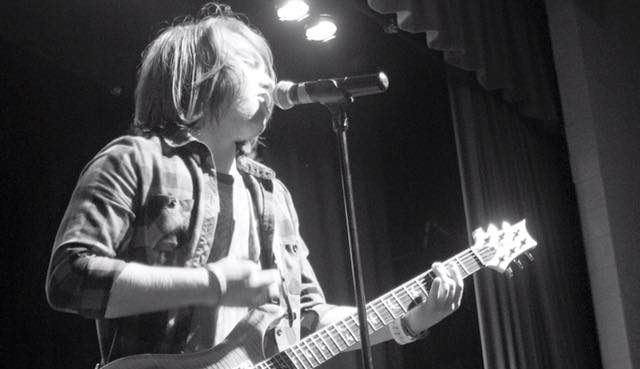 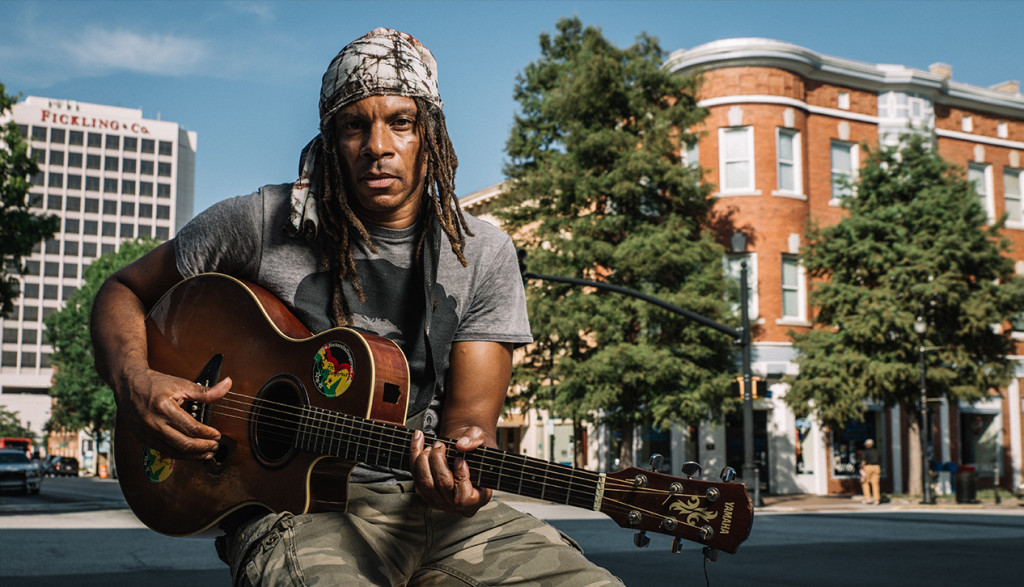 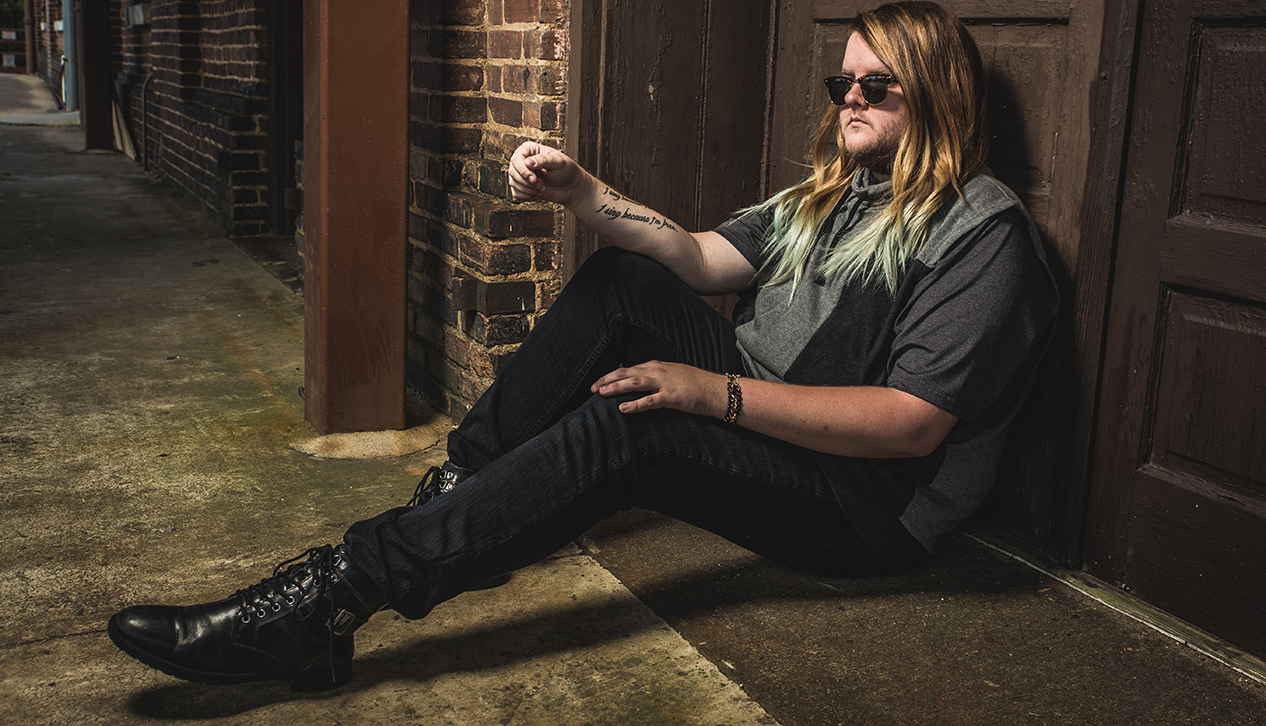 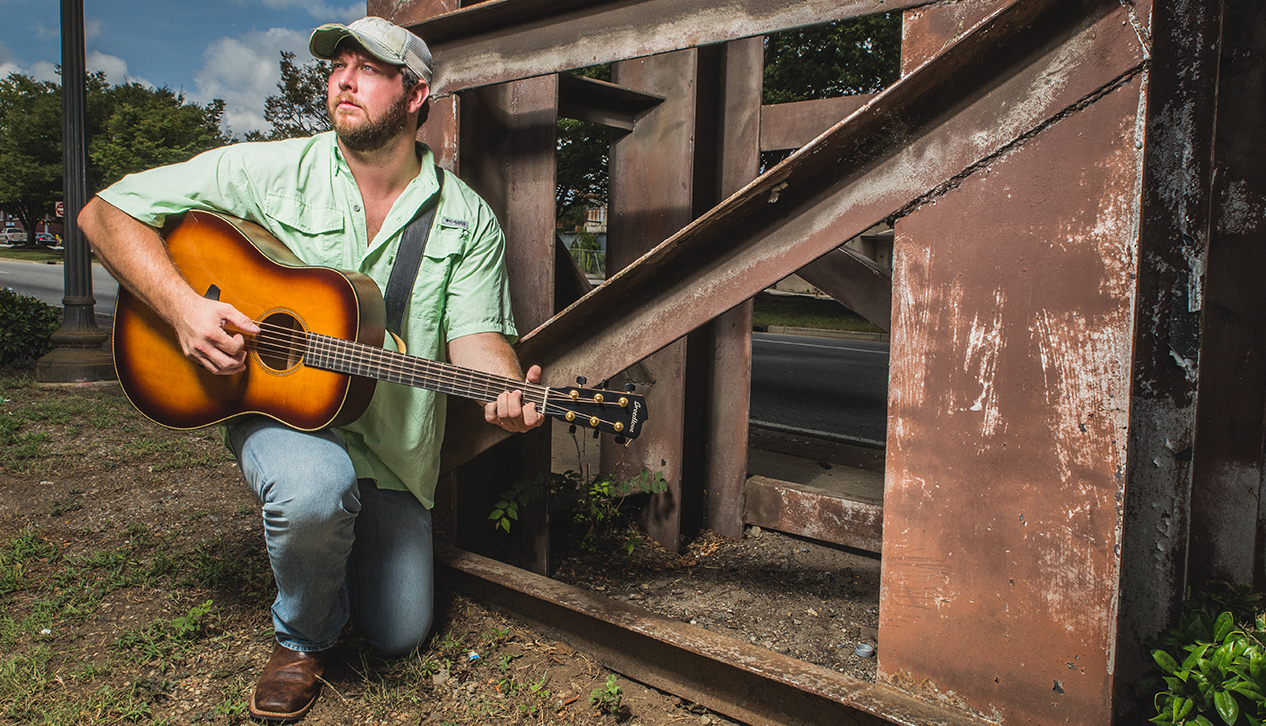 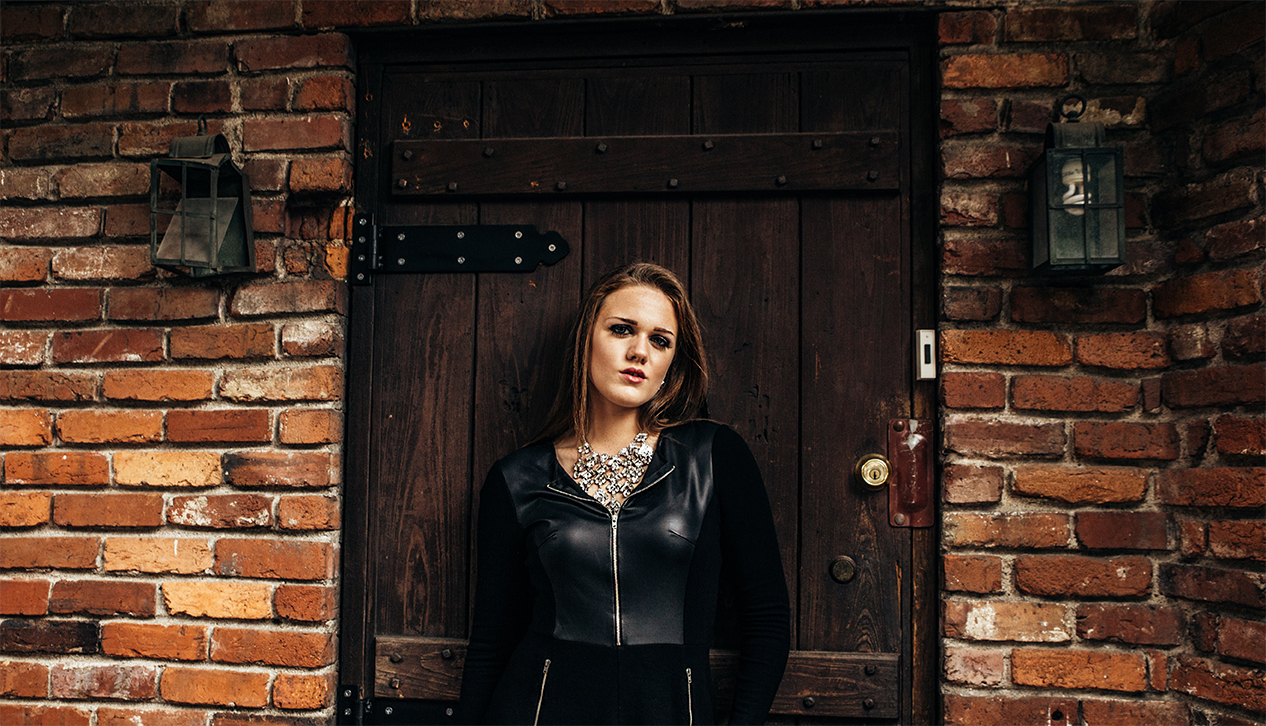 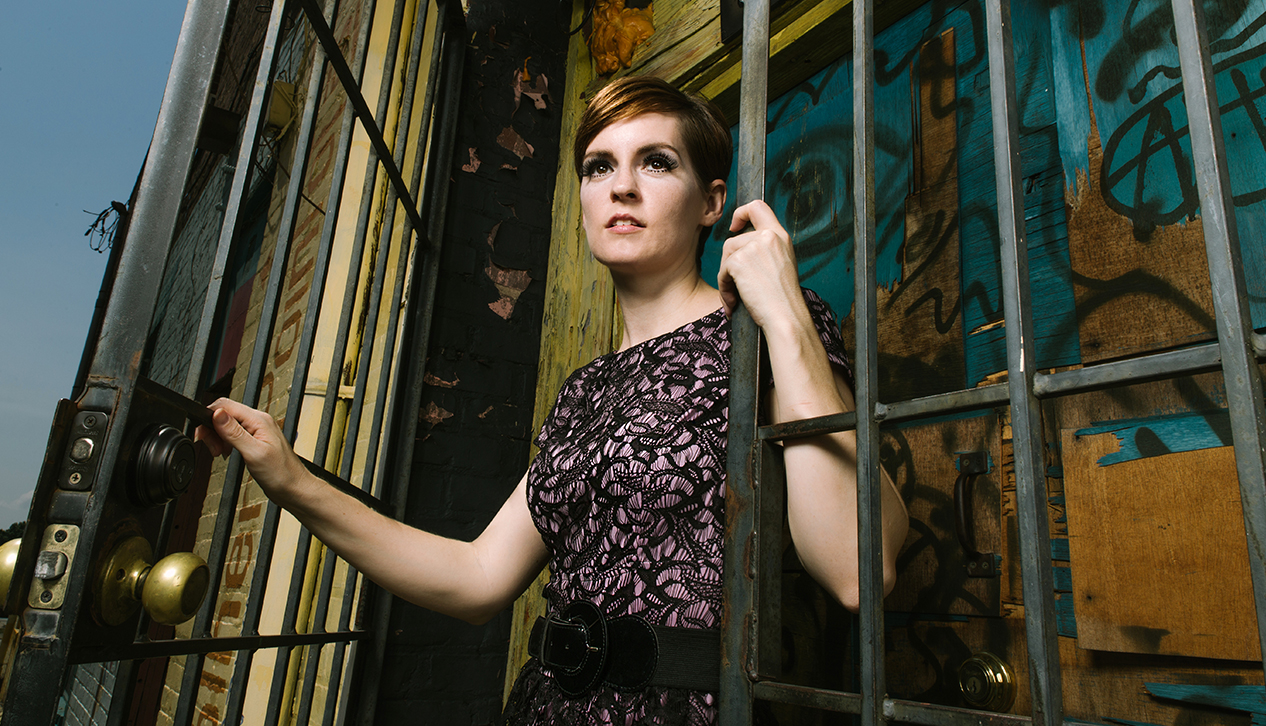 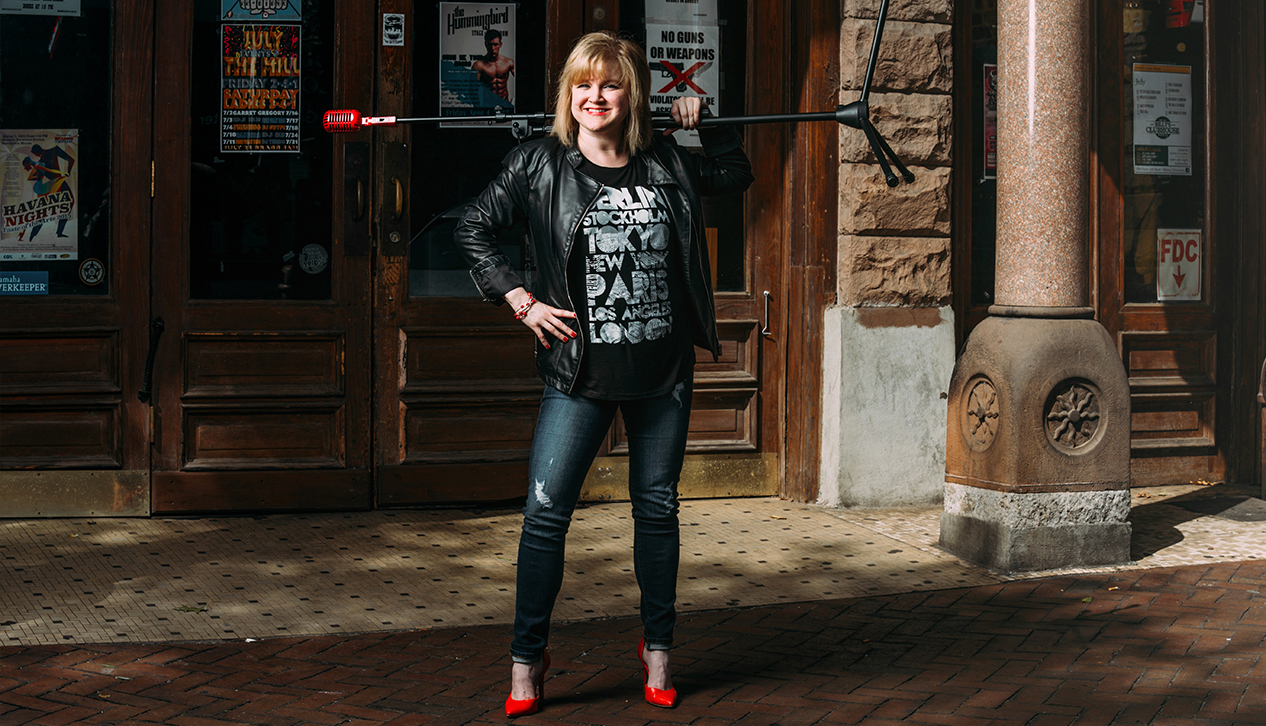 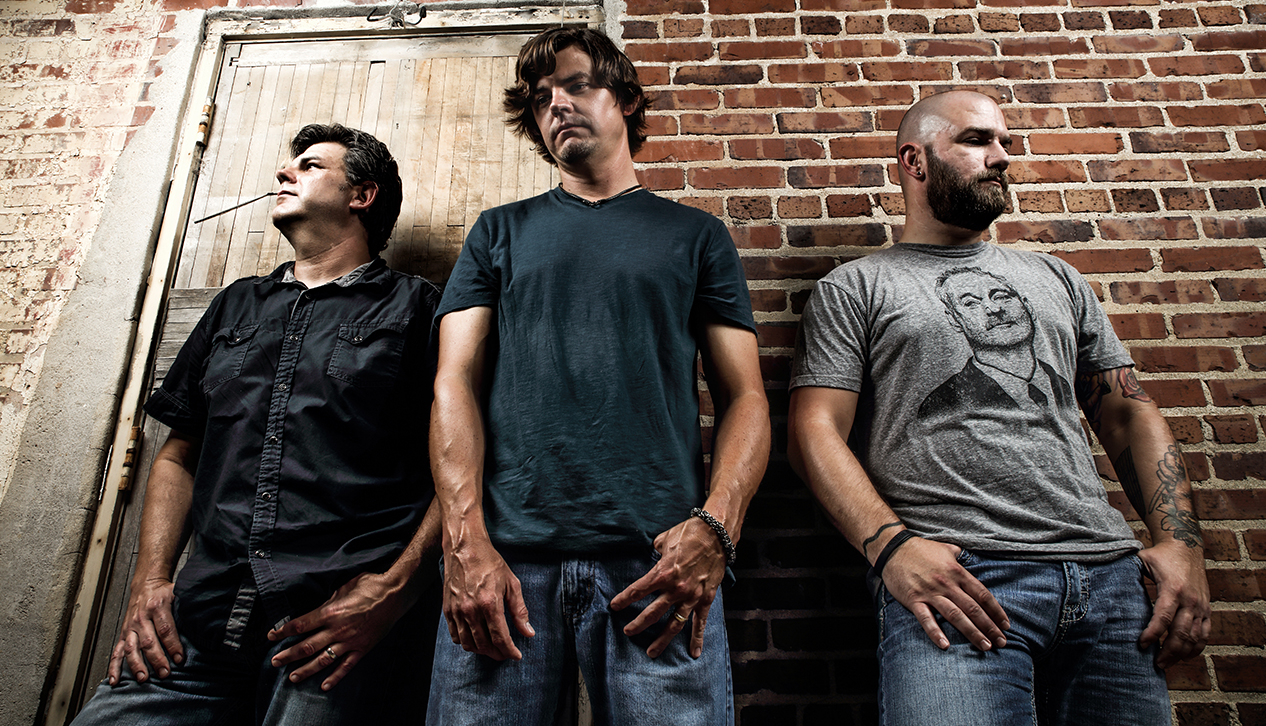 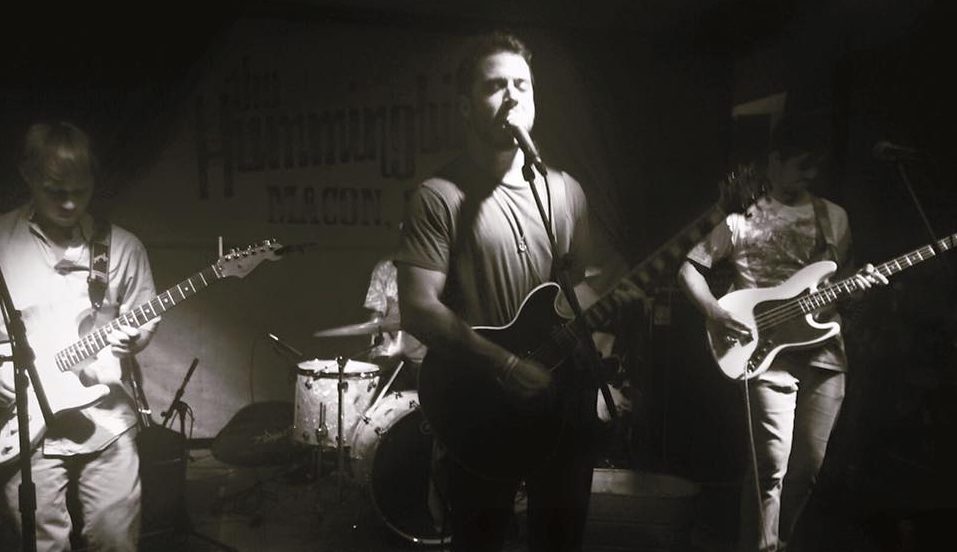