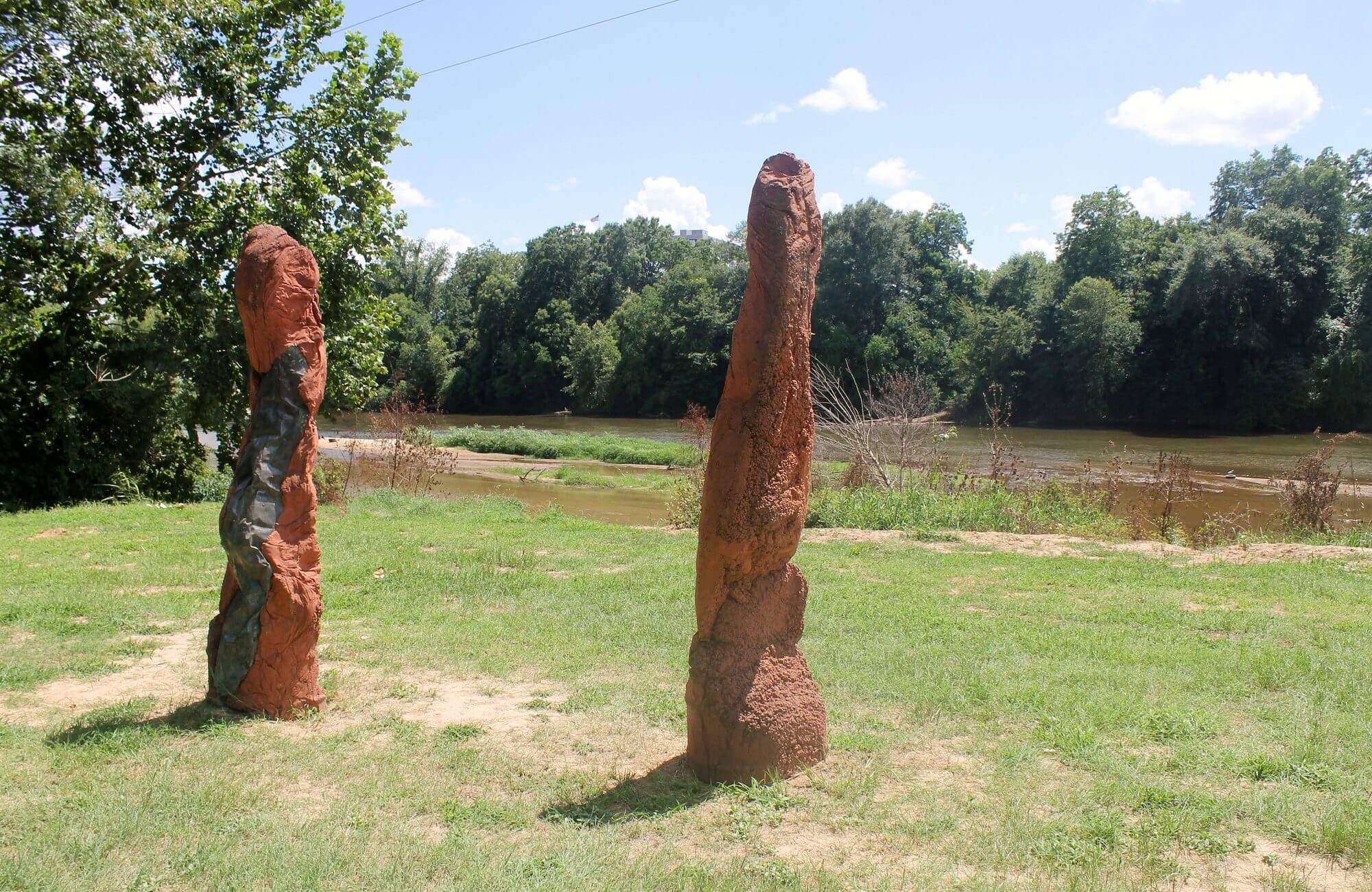 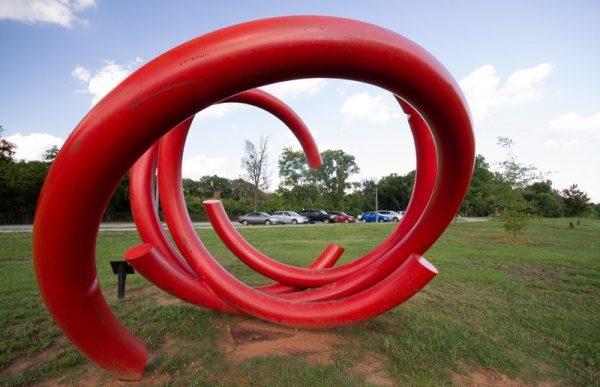 John Clement was born in Philadelphia in 1969 and graduated from the University of Pennsylvania in 1992. After studying at the School of Visual Arts in New York City, he began his mentorship under constructivist sculptor Mark Di Suvero. Following his work with Mr. Di Suvero, he was sought after as an apprentice to internationally renowned sculptor John Henry. In 2005, Clement was inducted into the Vancouver Sculpture Biennale, an exhibit featuring several internationally renowned artists.

Mr. Clement has public installations in 20 cities, has had four solo exhibitions and has been around in 20 group exhibitions. His commissioned work is in Philadelphia, New York City and Oaks, Pennsylvania. He is also a New York City Certified Artist with the Department of Cultural Affairs.

Mr. Clement says, “With each work I hope to achieve the quickness and lightness of a five second gestural sketch. Brevity is important, as I do not want to overwork my point with unnecessary element. The sculpture should read as a light object with implied movement.”